When it comes to this book what I fell for was the cover because if you look at it you will fall in love with it too. The synopsis of this book is the second thing that drew me because it sounds so mysterious and I love that it’s set in Egypt.

The Last Watchman of Old Cairo is a story about a young man called Joseph who receives a package after the death of his father which carries a lot of mystery around it and makes Joseph wonder why was this package sent to him by his father as well as pose a question: what family secrets hide in it. We have three storylines the first one is about the first watchman called Ali al-Raqb set thousand years earlier where we learn more about sacred texts which were guarded, the second one set in 1897 where we follow two twin sisters, Margaret and Agnes on their journey to uncover many secrets revolving around sacred texts disappearing  and finally we have Joseph and his journey to find out more about his family history and the meaning behind the package he’s received. All of their stories are linked and each chapter alternates between them.

What first caught my eye is the gay main character which I am so grateful for. Joseph was a very intelligent character whose journey through Cairo made me read on and on. Usually I always favour the LGBTQ+ character in books but the characters who warmed my heart were Margaret and Agnes – both of them were brilliant and I loved their personalities. I love how the story progressed when it comes to Ali, how he found a better place for himself as a watchman and found purpose in life. The Last Watchman of Old Cairo offered a lot of history which I appreciate and enjoyed reading. I feel like Joseph’s story could’ve been fleshed out better because even though it was interesting it felt flat compared to the other two.

The Last Watchman of Old Cairo is a book about a man called Joseph who after the death of his father receives a mysterious package addressed to him [sent by his father] which opens up a world of unanswered questions and family secrets.

I would like to thank Penguin Random House International for providing me with a free copy of this book in exchange for an honest review. All opinions written are my own and weren’t influenced by anything.

Add ‘The Last Watchman of Old Cairo‘ to your TBR: 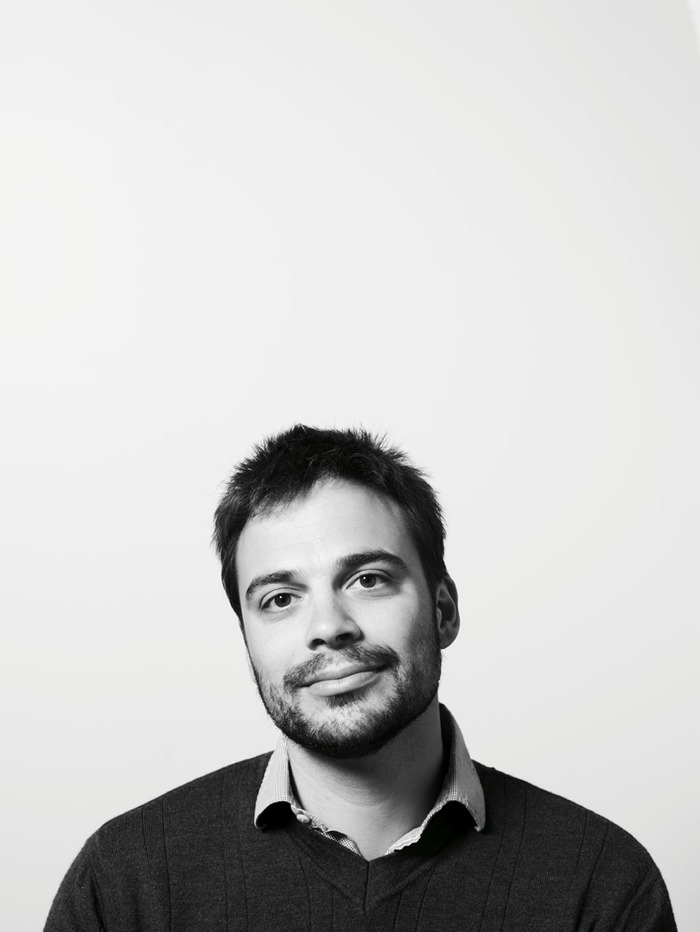 Michael David Lukas has been a Fulbright Scholar in Turkey, a late-shift proofreader in Tel Aviv, and a Rotary Scholar in Tunisia. A graduate of Brown University and the University of Maryland, his writing has been published in the Virginia Quarterly Review, Slate, National Geographic Traveler, and the Georgia Review. He has received scholarships from the National Endowment for the Arts, the Bread Loaf Writers’ Conference, Squaw Valley Community of Writers, and the Elizabeth George Foundation. When he isn’t writing, he teaches creative writing to third and fourth graders.