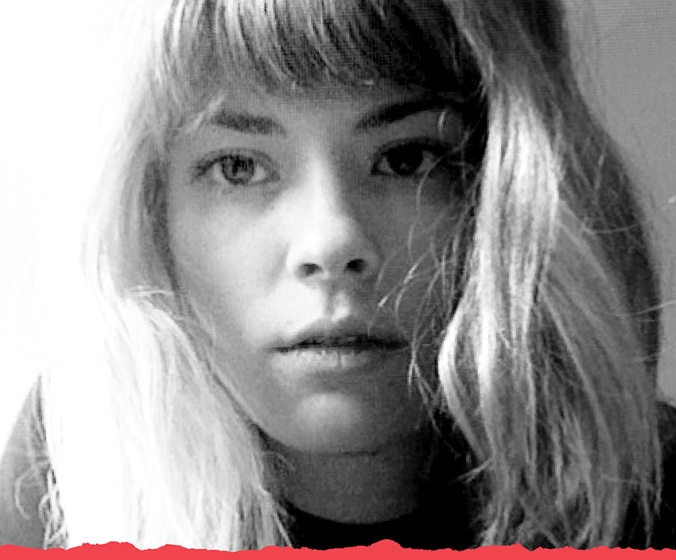 “The brain is a monstrous, beautiful mess.”

This isn’t a typical non-fiction book. This is a story about the biggest mystery, our brain but also about madness and it’s effects and consequences.

The book follows Susannah Cahalan and her fascinating but scary battle with a mystery disease. Susannah was a normal 24 year old woman who unexpectedly ‘caught’ an immune system disease which would change her life forever. This is an autobiographical novel that is different from anything I’ve ever read in my life.

Susannah is a strong woman, she loved her job, she had an amazing boyfriend but all of that changed in 2009. when she began feeling nauseous, anxious and not herself. She works for the NY Post, she’s a reporter. In February she began feeling weird but didn’t know what was happening to her. In a few days she began having seizures and hallucinations. She was rushed to the hospital where they did a variety of tests which didn’t show anything wrong with her. Soon after, her behaviour was becoming psychotic, she showed traits of a schizophrenic and bipolar person. Doctors, psychologists, psychiatrists did a number of tests on her but didn’t succeed in diagnosing her. Until one doctor, Souhel Najjar, asked her to draw a clock which immediately changed her whole world.

This book is really amazing and special. Susannah is a really good author and this book was very well written. I love how her condition made her change her view on life. After finishing this book I watched her interviews just to see her behaviour and how she acts. I usually analyse not just authors but all people I see. I am really glad that she’s fully recovered now and is back on track. The way her illness made her appreciate life and interest her in neurology is something I find fascinating. She can now teach and help others with this illness (which she does).

“Someone once asked, “If you could take it all back, would you?”
At the time I didn’t know. Now I do. I wouldn’t take that terrible experience back for anything in the world. Too much light has come out of my darkness.”

I dived into this without expecting to learn more than the traits and basic information about psychopaths but this book was more than that. I recently became interested in these kind of things(mental disorders etc) and I found this book via GR genres pages.

I previously heard of Jon Ronson‘s book ‘So You’ve Been Publicly Shamed‘ that was published this year and visited his GR page without looking too much at other books. So to my surprise when I found out that ‘The Psychopath Test‘ was written by the same author I immediately added it to my to-read list.

This was a fantastic read. In my opinion it’s very useful! I actually learned a lot of things and facts about psychopaths. It’s just so fascinating and kind of scary to think that a person you saw today at the shop or a person that walked by you today might be or is a psychopath.

The Psychopath Test: A Journey Through the Madness Industry gives you an insight of psychopaths’ thinking in a way (the psychopath test that was preformed on people e.g. how they show no emotion, no empathy) also how sometimes physicians and psychologists can wrongly diagnose someone. This book was filled with great writing and people’s stories which helped him write this book. I believe that mental illnesses should be carefully observed so that people don’t get misdiagnosed and ruin their lives.

I would recommend this book to anyone interested in psychology and sociology.